I recently took the opportunity along with Sparks to get out on the streets and see what sort of fun we could have with a rugby ball or two and a camera. 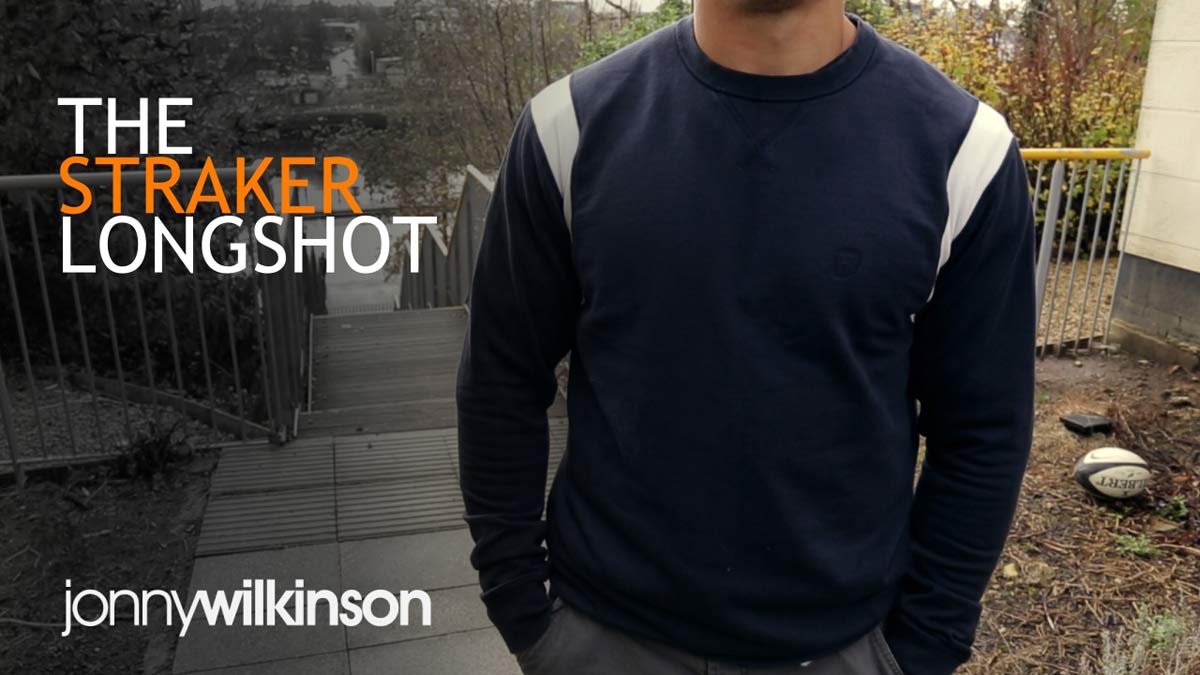 The 'Long Shot' involved finding some serious high ground, which ended up being at the top of a load of steps, and punting a ball all the way down into a dustbin in the car park below.

The hardest part (after getting the ball in the bin of course) was not slipping over whilst I was punting the ball because the concrete was so wet. Luckily I found a towel in my car boot which I was able to stick on the floor, which gave me just enough grip to focus on the ball and not my feet! 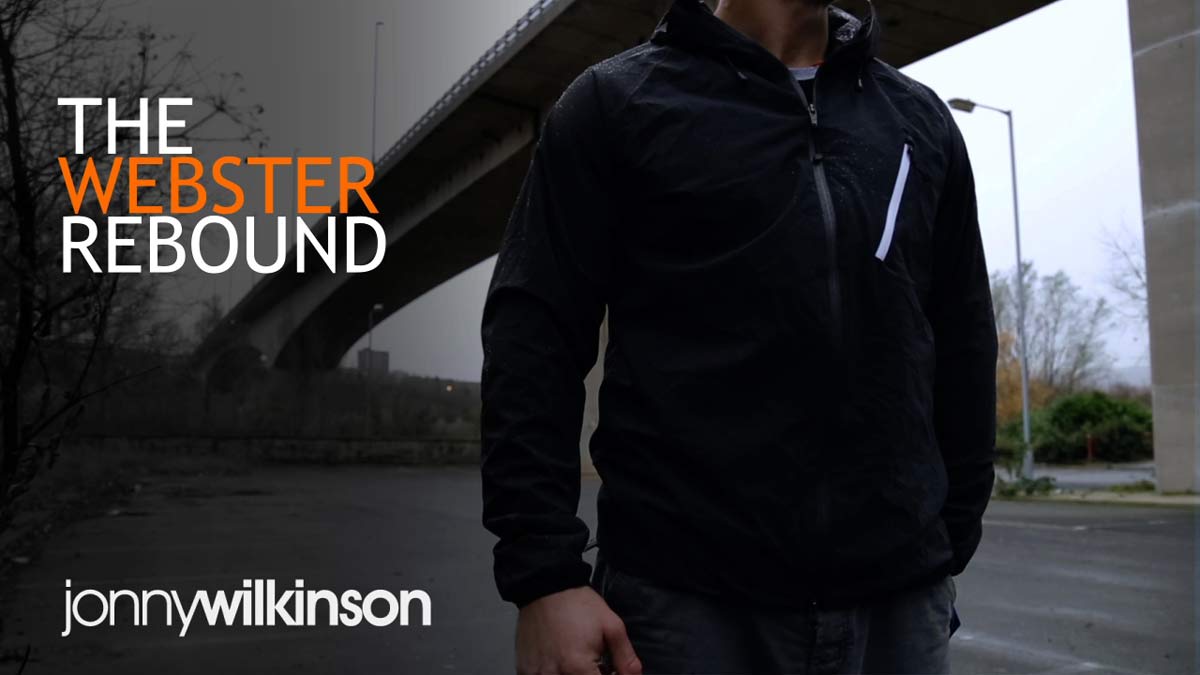 The idea for the Rebound was to smash a goal kick against the thin concrete pillar of a massive bridge. If I got the ball to spin perfectly straight then I knew that there was a fairly good chance it would come back to me along the same line. The goal kick from a fixed, controlled position (on a tee) was perhaps the more simple skill, after that it was the considerably more complicated drop goals and punts and thankfully a good number of them found their way back to me. Until the last one...stupid odd shaped balls! 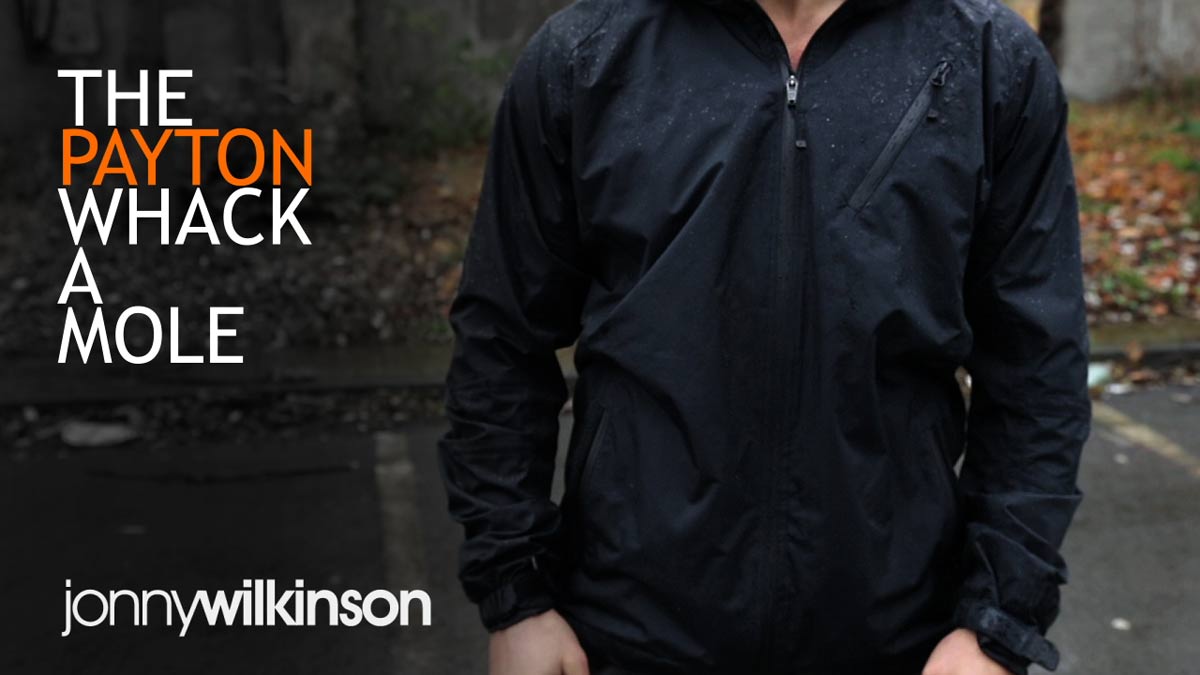 Chucking a few balls around for the Whack A Mole seemed like a great idea and a great way to do something else other than kicking but then it started raining...harder.

The trick to this one was getting the timing right, it was difficult passing in the wet and Sparks was having a tough time on the dodgy ground behind the wall, so a little communication went a long way. 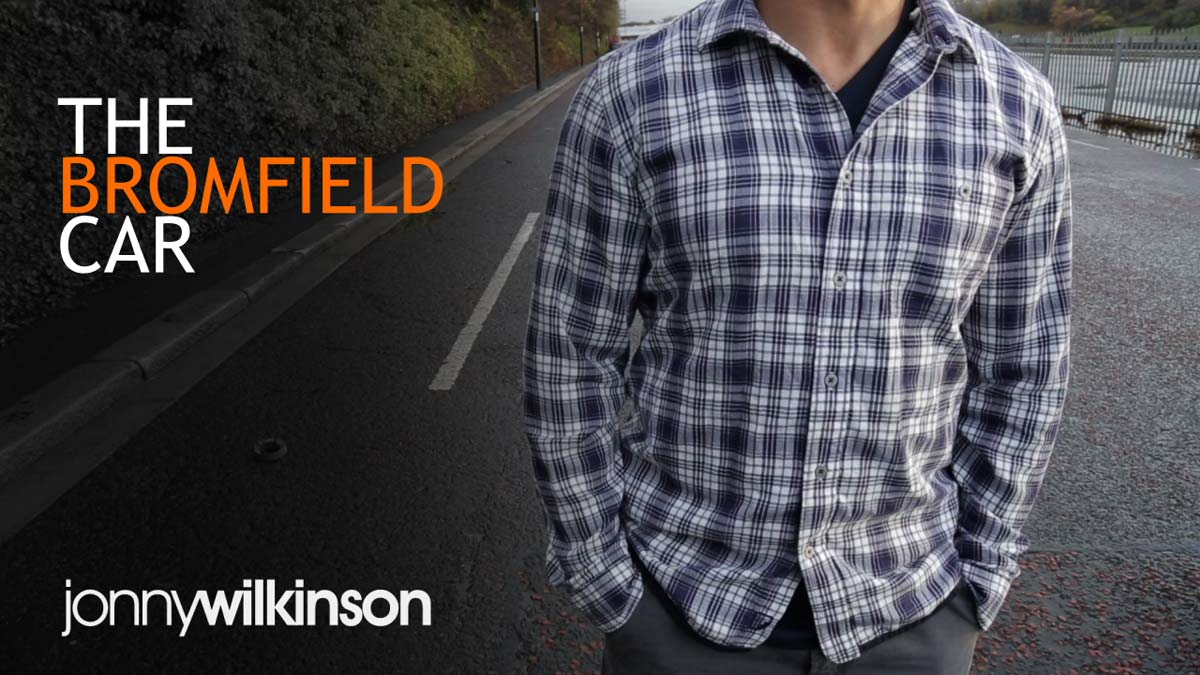 The Bromfield Car was the first time I have tried to kick a ball into a moving car, as strange as that may sound, and that was the hardest part of this film.

It was just a case of sticking the ball on the tee, giving Dan the “Go” and seeing what happened. Fortunately it worked out well and we did not need to involve any insurance companies! 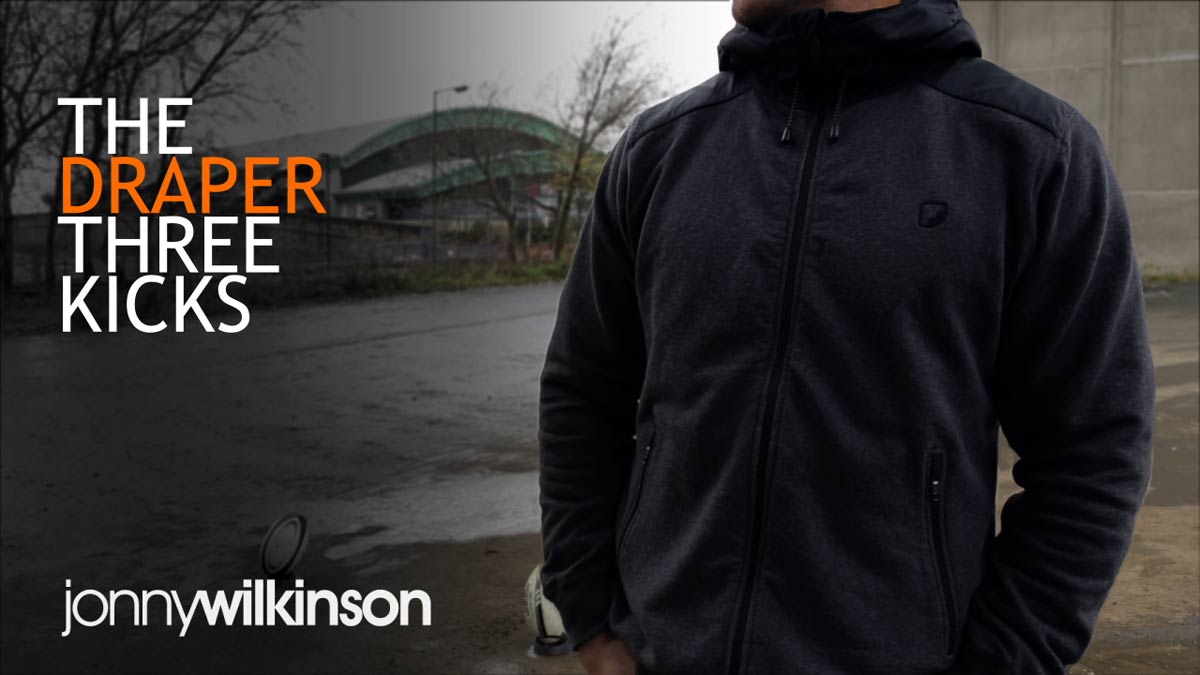 It was still pretty cold down by the Redheugh bridge when we filmed the 3 Kicks, the aim initially was to set all the balls up at the start – but that’s a different film! This was a difficult nut to crack trying to do kicks with alternate feet and again the floor was pretty slippery. It didn’t help having Sparks trying to put me off the whole time either. 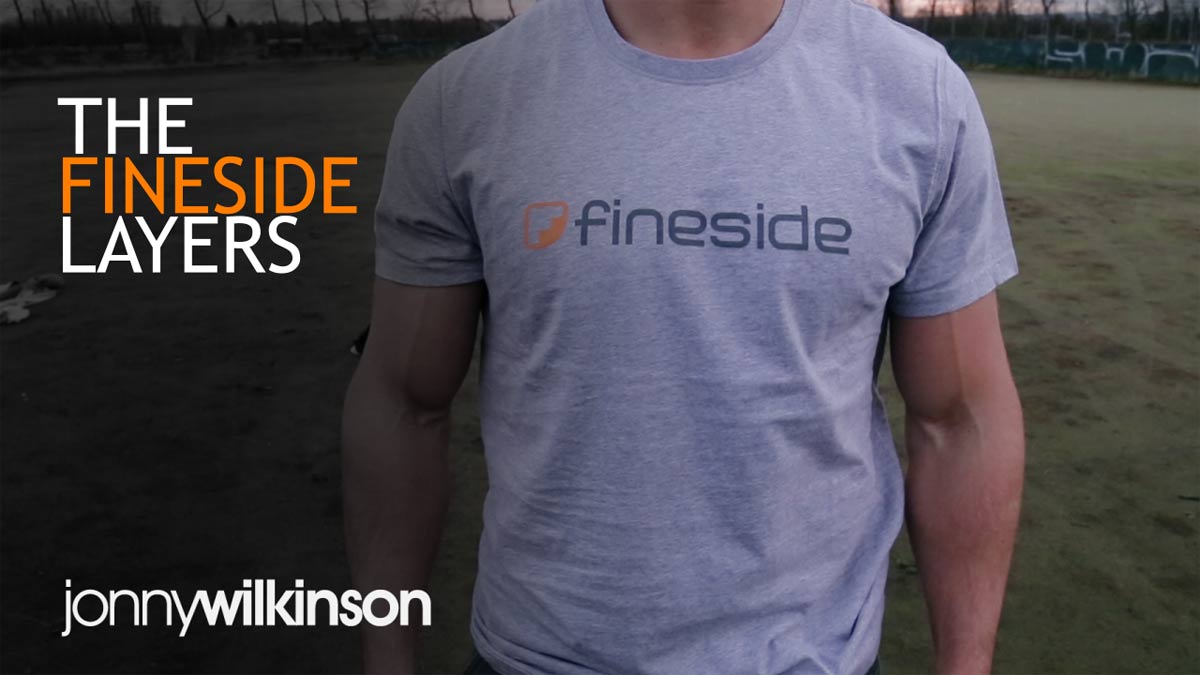 The Layers skill was one I thought would be pretty simple. Smash the ball up in the air, aim for about 4.5 seconds hang time, enough to take a top off and then catch it before repeating.

Chuck in a bit of a cross wind and suddenly it gets frustrating. Despite all the layers I was still able to move around easily and what turned out to be the main issue was actually getting the stuff off in time.